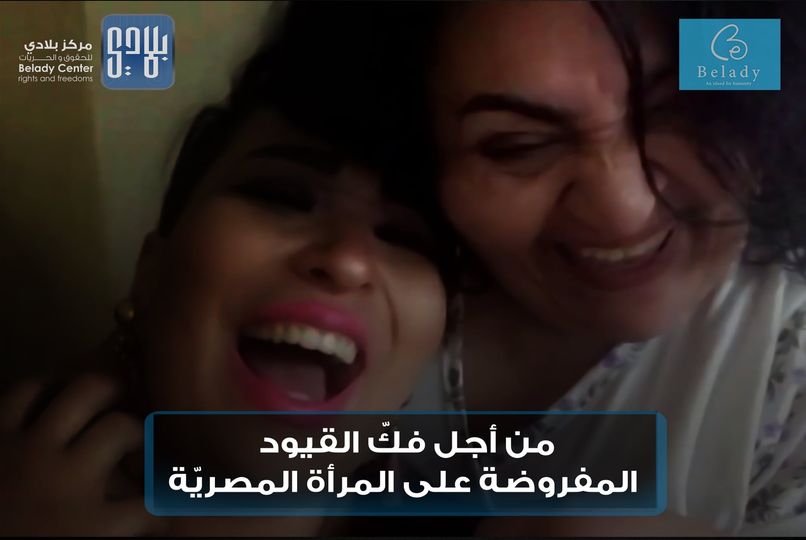 On June 13th, 2021, Cairo Economic Court of Misdemeanor Appeals sentenced Sherifa Refaat and her daughter Nora Hesham, two “TikTok” content creators, to five years imprisonment and a 100 thousand pounds fine. They were charged with assault of family values and incitement to debauchery. It is noted that Sherifa and Nora were detained amidst the State’s campaign against TikTok girls in 2020. The public prosecution relied on a series of different charges against the girls, mainly the incitement to immorality and debauchery.

Belady condemns this sentence and considers it both a flagrant violation against freedom of expression and a systematic reliance on moral charges as a tool to pressure Egyptian women and girls. Belady advocates their release and the cessation of incitement against them, as well as allowing women and girls to freely express themselves and refraining from imposing any moral restrictions.