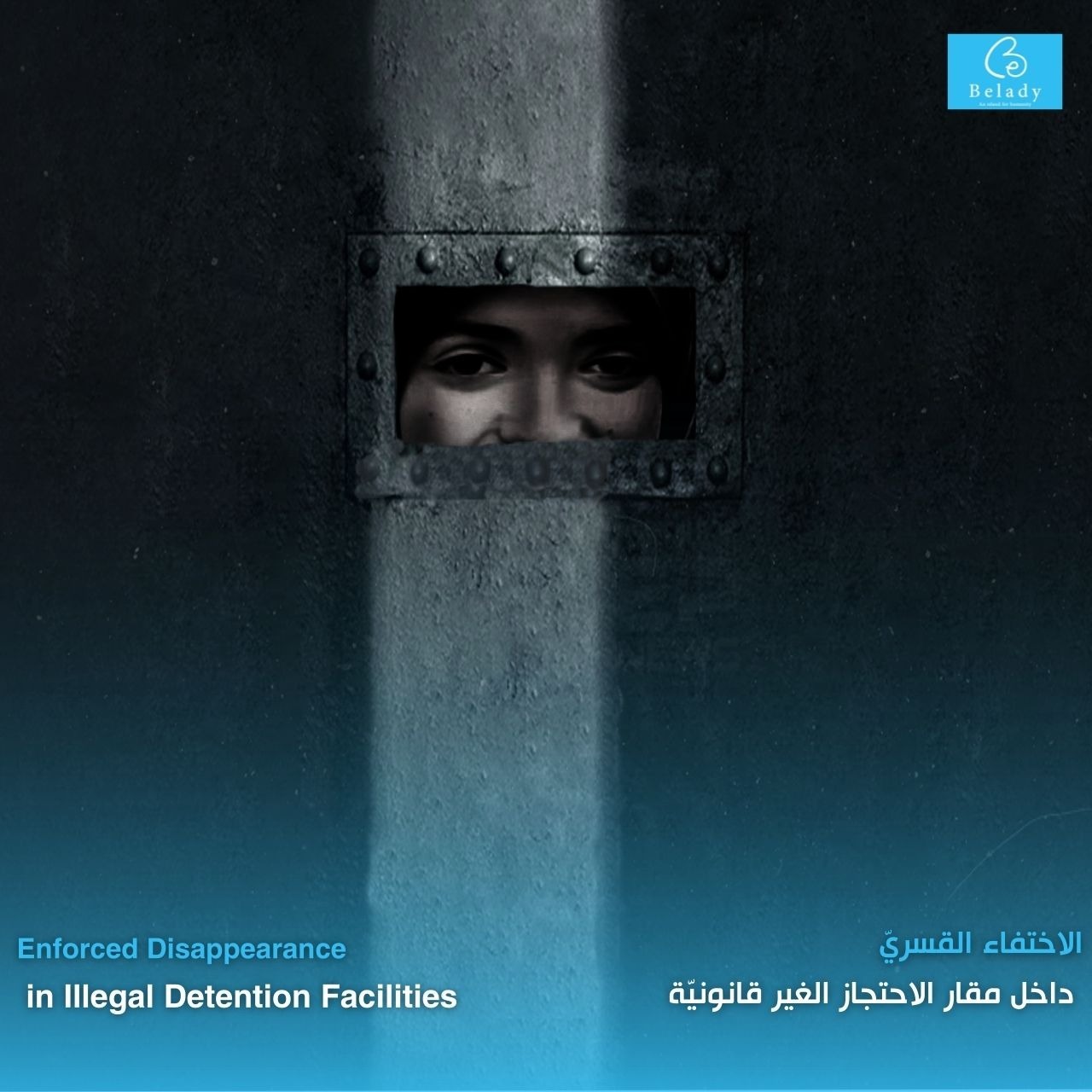 The 16 Days of Activism against Gender-Based violence from November 25th to December 10th is an opportunity to highlight violence against women in our society.

Therefore, Belady chose to focus on some women who experienced  enforced disappearance after their arrest.

What does enforced disappearance mean?

According to the International Convention for the Protection of All People from Enforced Disappearance, "enforced disappearance" is considered to be the arrest, detention, abduction or any other form of deprivation of liberty by agents of the State or by persons or groups of persons acting with the authorization, support or acquiescence of the State, followed by a refusal to acknowledge the deprivation of liberty or by concealment of the fate or whereabouts of the disappeared person, which place such a person outside the protection of the law. 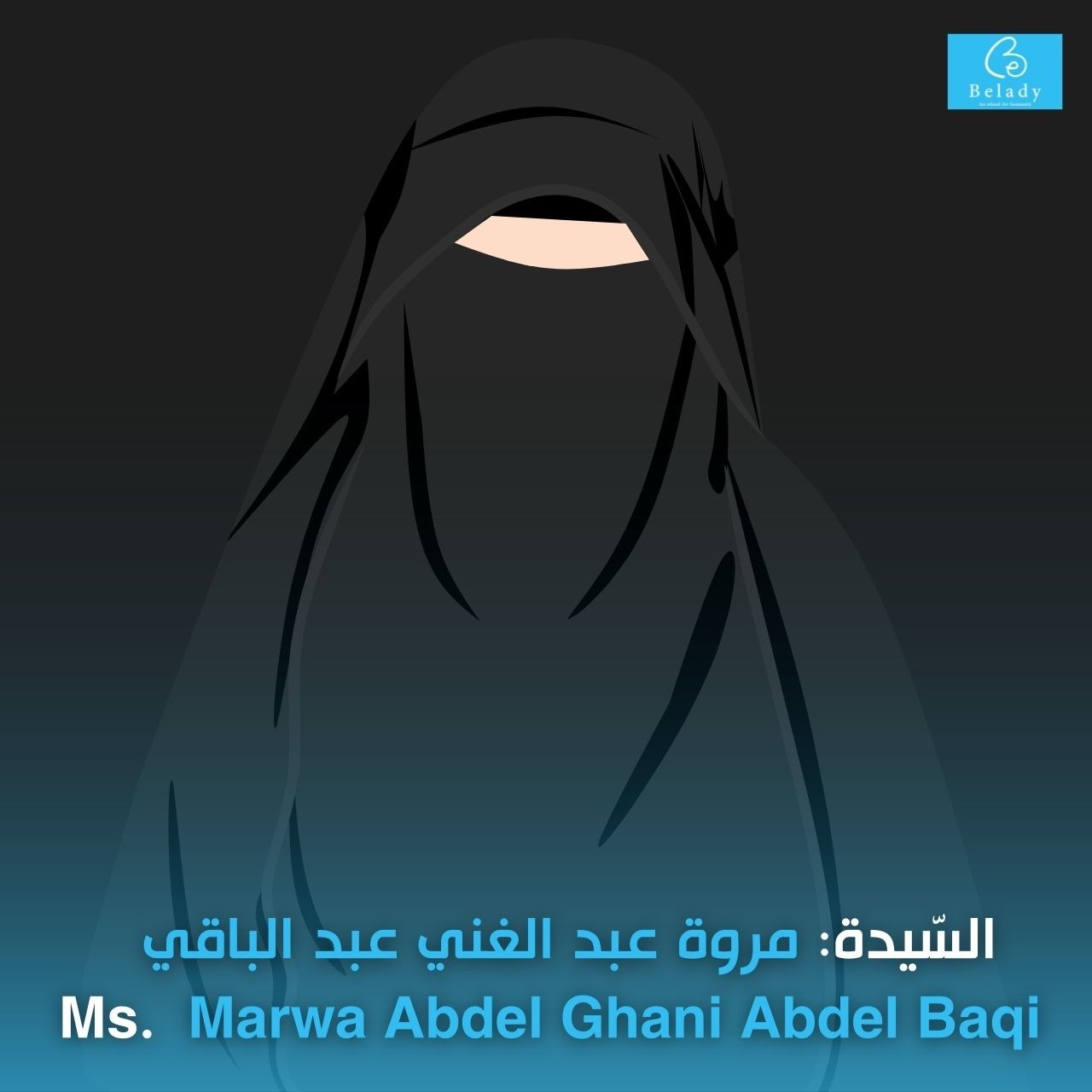 Ms. Marwa Abdel Ghani is a student at the vocational school and a mother of a seven-year-old girl. On December 19th, 2019, she was arrested from her house at the age of 23, which was the beginning of her suffering with enforced disappearance.

Marwa disappeared for 35 days. On January 23rd, 2020 she appeared before the Supreme State security prosecution for the first time, in case No.1357 of 2019 Supreme State Security, known in the media as the “Joker¨ case.

She was mainly charged with joining a terrorist group with knowledge of its purpose, due to a published video in late 2019 in which four anonymous children appeared wearing vendetta masks and calling for the demonstrations of January 25th, 2020.

Ms. Abdel Ghani is still in prison awaiting her verdict. 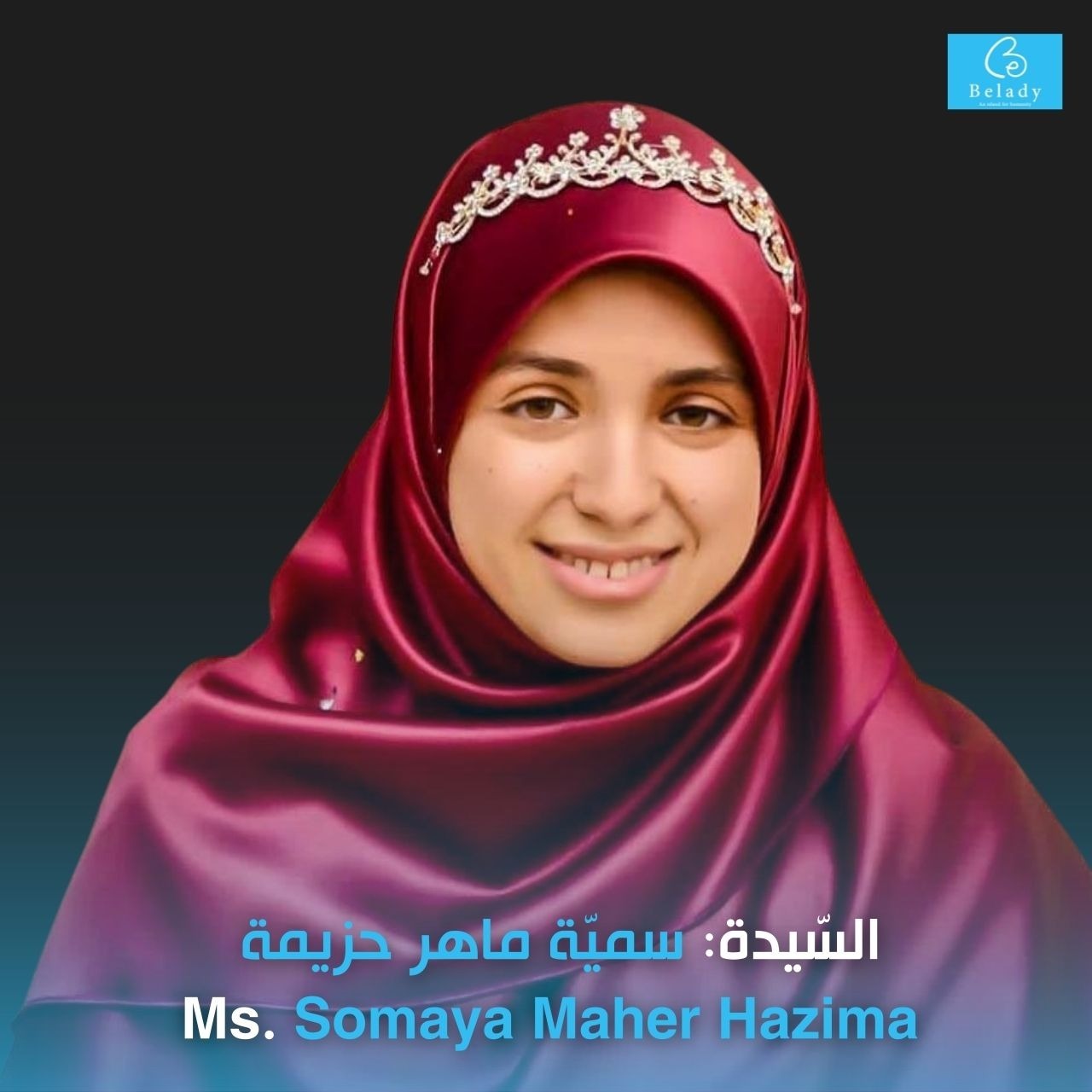 Ms. Hazima is a 31-year-old chemist. The security forces raided her parents’ house at the dawn of October 17th, 2017. She was arrested, along with her mother. Her mother was later released without filing a report.

Ms. Hazima was taken blindfolded to an unknown place by the security forces, where she remained under enforced disappearance for 70 days.

Later, she appeared before the state security prosecution where she was investigated in the case known in the media as “Espionage with Turkey“. She was mainly charged with espionage, joining a terrorist group, and committing an act that harmed national security.

Ms. Hazima remained forcibly disappeared by an order from the prosecutor for over two years. She was being presented before the prosecutor in complete secrecy in the absence of her relatives or lawyers. The court kept renewing her imprisonment every time, taking her back to an unknown place.

Ms. Hazima remained in prison until her relatives learned about her whereabouts. She was held in solitary confinement in El Qanater Women’s Prison where she was banned from visits and from obtaining any personal items or medicines. To date, her suffering continues. 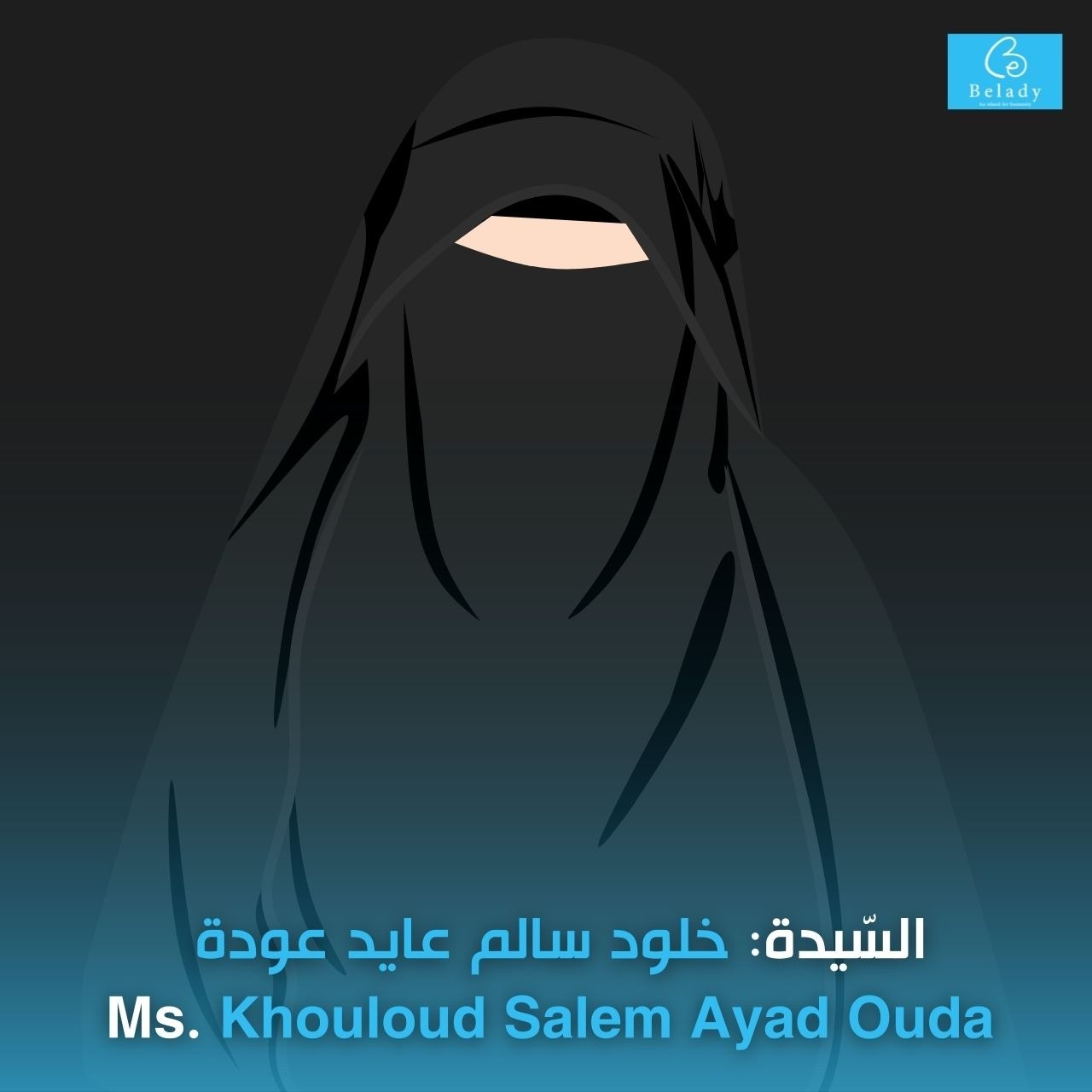 A Month and a Half of Enforced Disappearance

On March 18th, 2020, security forces arrested her even though she did not commit any violent acts or terrorism. At that time she was pregnant with her daughter ¨Judy”, to whom she gave birth in a police station’s cell in 2020.

Her arrest was a part of a campaign launched by the Egyptian authorities against a large number of residents in the North Sinai governorate, whose only crime is being related to individuals charged with joining armed groups.

Khouloud went through the bitter experience of enforced disappearance that lasted for a month and a half. She later appeared in front of the state security prosecution for the first time on May 6th, 2020, in case No. 810 of 2019, Supreme State Security.

Moreover, she was rotated several times. After the court ordered her first release by the end of 2020, the order was not implemented. She was transferred from El Qanater Women’s Prison to Abu Sawir Police Station in Ismailia, and then to El Qantara Police Station- west of Ismailia.

By the beginning of 2021, she was transferred to El Arich Police Station in North Sinai. She was rotated in a new case, which was followed by a second release order that was not implemented.

Ms. Ouda was rotated for the third time in a new case, known in the media as the “Sinai Province” case. She was mainly charged of joining ¨Da’esh (ISIS)¨ terrorist group with knowledge of its purpose, and providing logistical support by funding this group.

In June 2022, the Cairo Criminal Court ordered the release of Ms. Ouda with the guarantee of her residence. However, she did not obtain her freedom and was illegally detained until the aforementioned decision was implemented in October 2022. 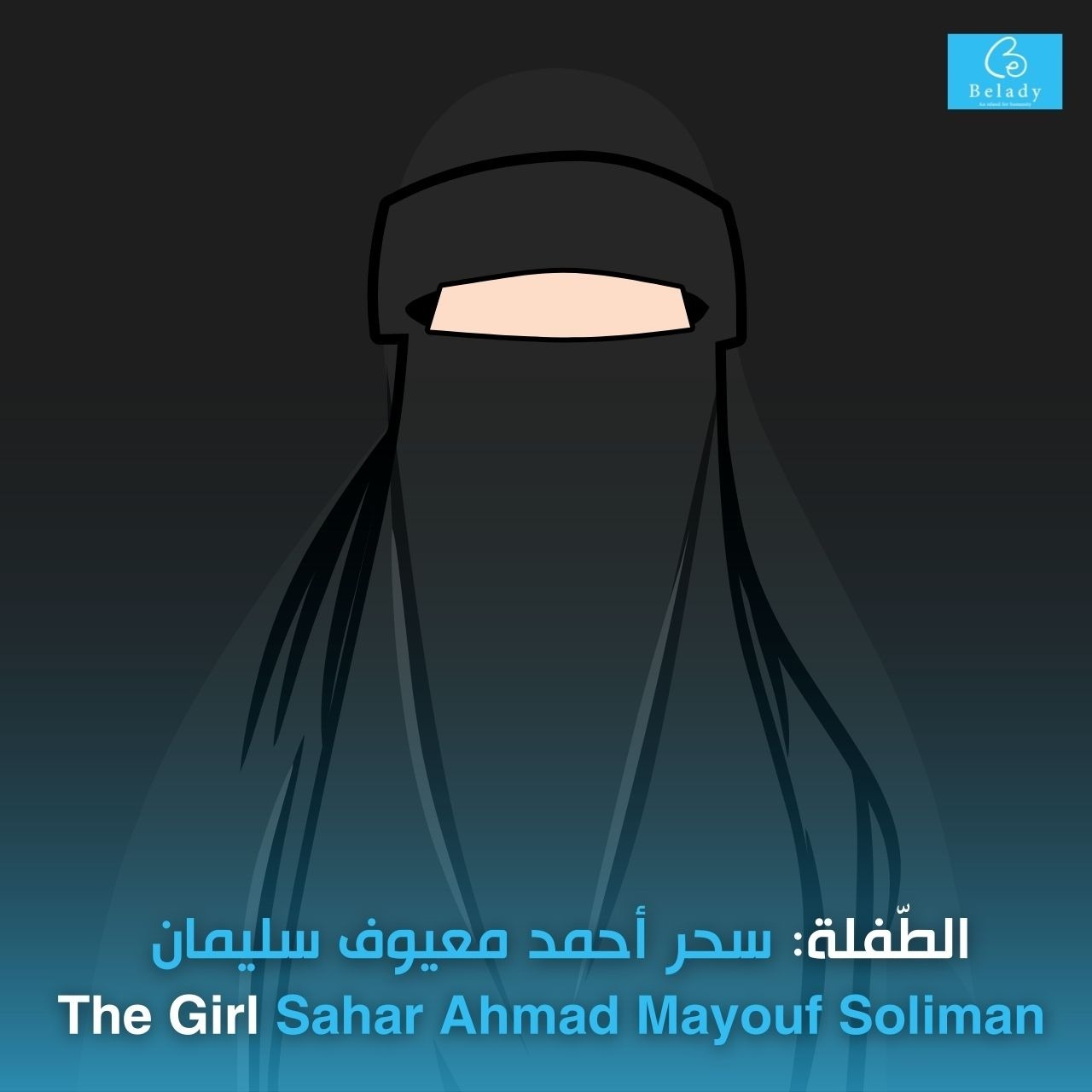 Sahar is a fifteen-year-old girl, who was forced into marriage three times in Sinai Province. While she’s still a minor, she gave birth to her son ¨Hamdi¨.

On February 13th, 2021, she was arrested after successfully crossing El Matala village located in the North Sinai governorate, due to bad living conditions.

Sahar suffered forced marriage, a childhood violation in Sinai, and 22 days of enforced disappearance upon her arrest.

She was included in case No. 620 of 2021 Supreme State Security, known in the media as the ¨Sinai Province'' case. She was mainly charged with joining ¨Da’esh (ISIS)¨ terrorist group with knowledge of its purpose and providing logistical support by funding them. 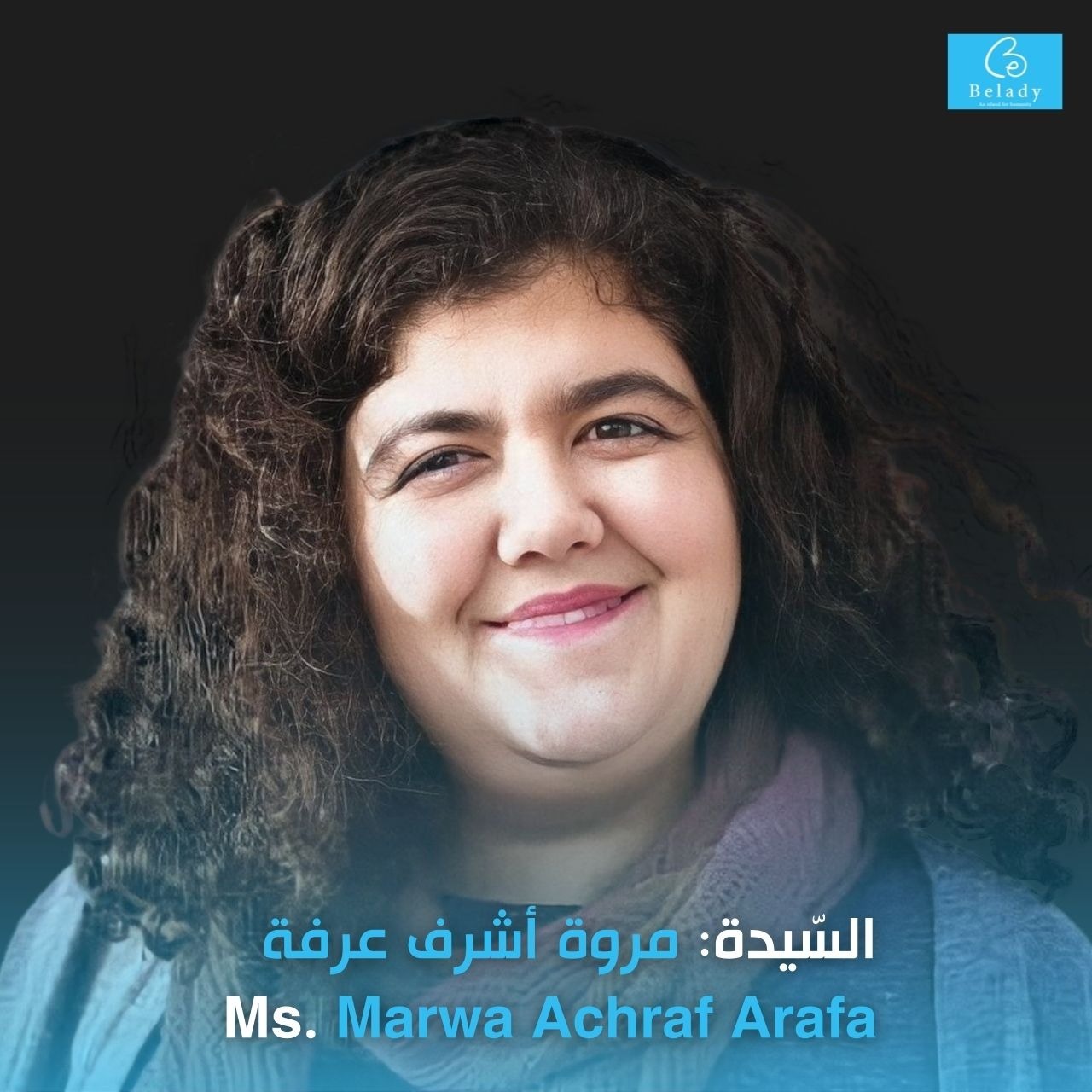 Ms. Arafa is a translator,  blogger, and mother of a four-year-old girl named ¨Wafa”.

In April 2020, she was arrested from her house in Nasr City, and she remained forcibly disappeared for two weeks until she appeared in front of the Supreme State Security Prosecution.

She was mainly charged with joining a terrorist group and committing crimes such as funding terrorism, publishing and broadcasting false news. Moreover, she was included in case No. 570 of 2020 Supreme State Security. 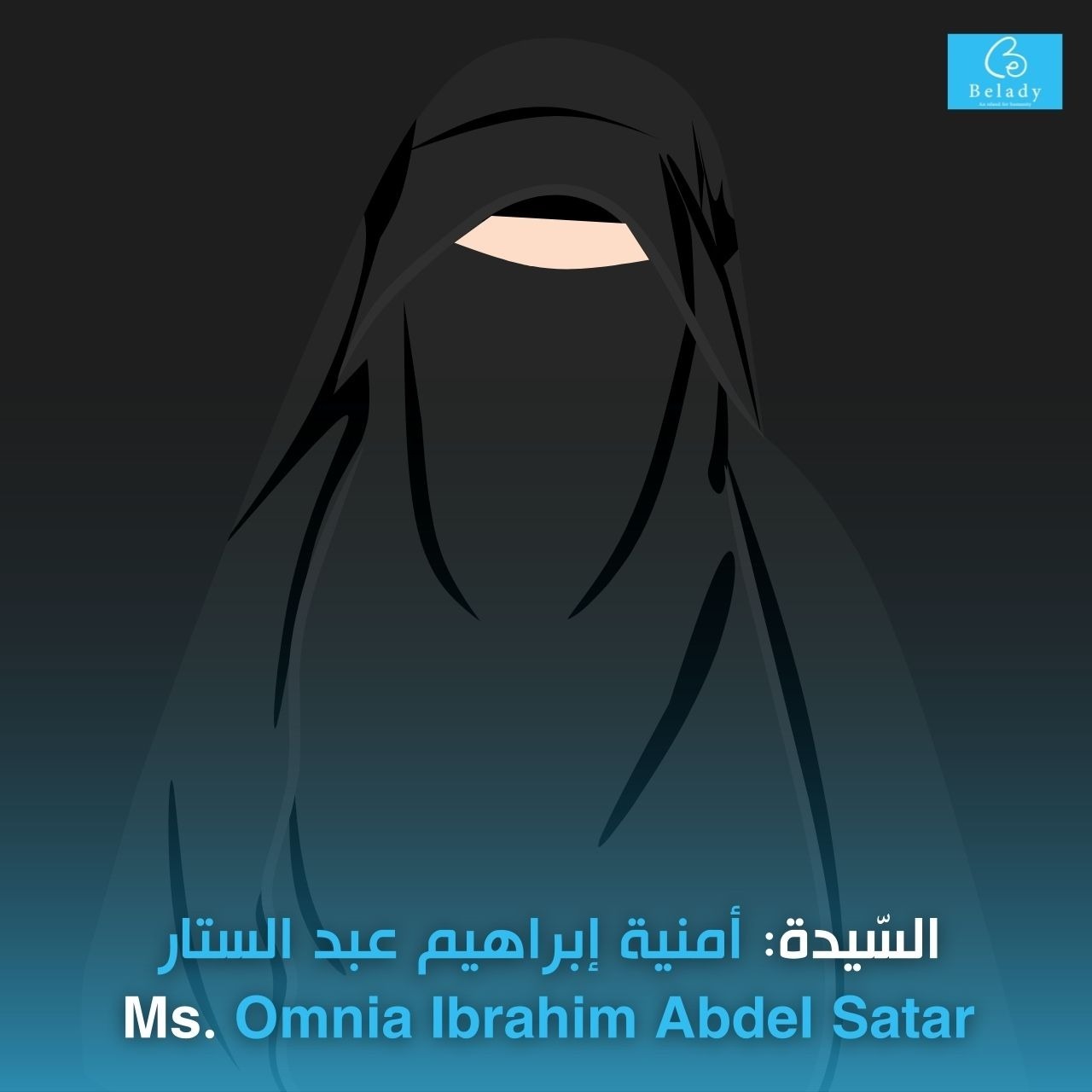 Ms. Abdel Satar is a social media marketer. She was arrested after her brother ¨Ibrahim Abdel Satar¨ joined ¨Da’esh (ISIS)¨ terrorist group, where he was constantly in contact with her by phone to check up on her and their father until she was informed of his death in 2016.

On December 28th,2021, she was arrested, along with her husband from their house in Ain Shams.

She remained forcibly disappeared for nearly two months. On February 17th, 2022, she was investigated, along with her husband, who got released without filing a report, while she was included in case No. 626 of 2021 Supreme State Security.